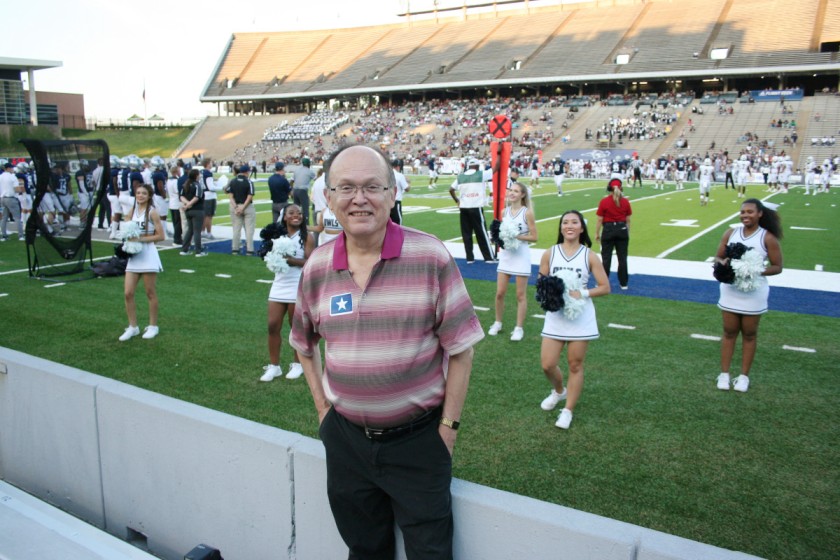 This is the last COVID Corner, but before I go, I want to discuss COVID and mental illness. The discussion here is really tied to a previous talk given by Dr. Mark McDonald. Dr McDonald says that a phenomenon has sprung were little, powerless people make themselves “mask police” in order to sooth their own lack of self worth. They are vicious and have no empathy for others, with no real accomplishments in their lives. All the “mask police” can do is take a little, bitty issue and blow it out of context for self aggrandizement.

I think what Dr McDonald is really trying to say, is that this is “narcissism”. The situation did not spring up suddenly – I believe it was always there, an ugly part of the human condition. The lockdowns simply brought this characteristic to the surface. This is how Google describes narcissism:

selfishness, involving a sense of entitlement, a lack of empathy, and a need for admiration, as characterizing a personality type.

Not being able to feel other people’s pain is a mental disorder:

According to the Diagnostic and Statistical Manual of Mental Disorders (DSM-V), Narcissistic Personality Disorder (NPD) is one of several personality disorders and is defined as a mental illness that is associated with a pervasive pattern of grandiosity, need for admiration and lack of empathy.

The term narcissism comes to us from the great Roman poet Ovid and his book, Metamorphosis. In the book, Narcissus was a pretty young man. Ovid says that he was so beautiful that he could have any homosexual relationship that he wanted. Thus, the Gods punished him by turning him into a flower. This is a real flower. It lives on the banks of ponds and rivers, and arches over the water where it can see and admire itself in the reflection for eternity.