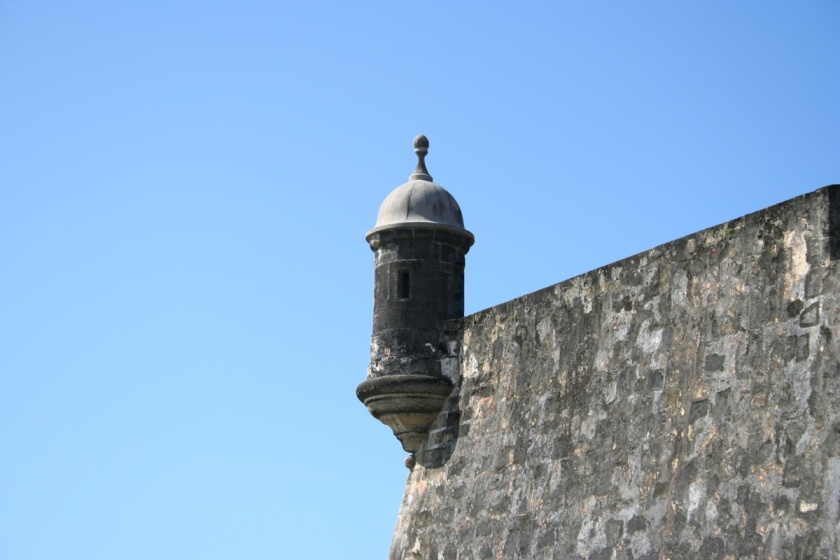 In this futuristic cult classic movie, Rollerball, Bartholomew can be described as the Secretary General of The City of Houston. Here he is speaking to his “Politburo” via closed television about the futility of individual effort and how Jonathon (Rollerball hero, played by James Caan) must be eliminated.

Bartholomew: The game is created to demonstrate the futility of individual effort. Let the game do its work. The Energy Corporation (energy company also in charge of city government) has done all it can. If a champion defeats the meaning which the game was designed, then he must lose. – Movie Rollerball, 1975.