I am so disappointed these days. All these people who said they supported President Trump are now turning on him with regards to the legal battle resulting from alleged voter fraud. Even Fox News is turning on him. I never thought I would ever see such a switch. It is true,
“sometimes your enemies are more honorable than your friends”. 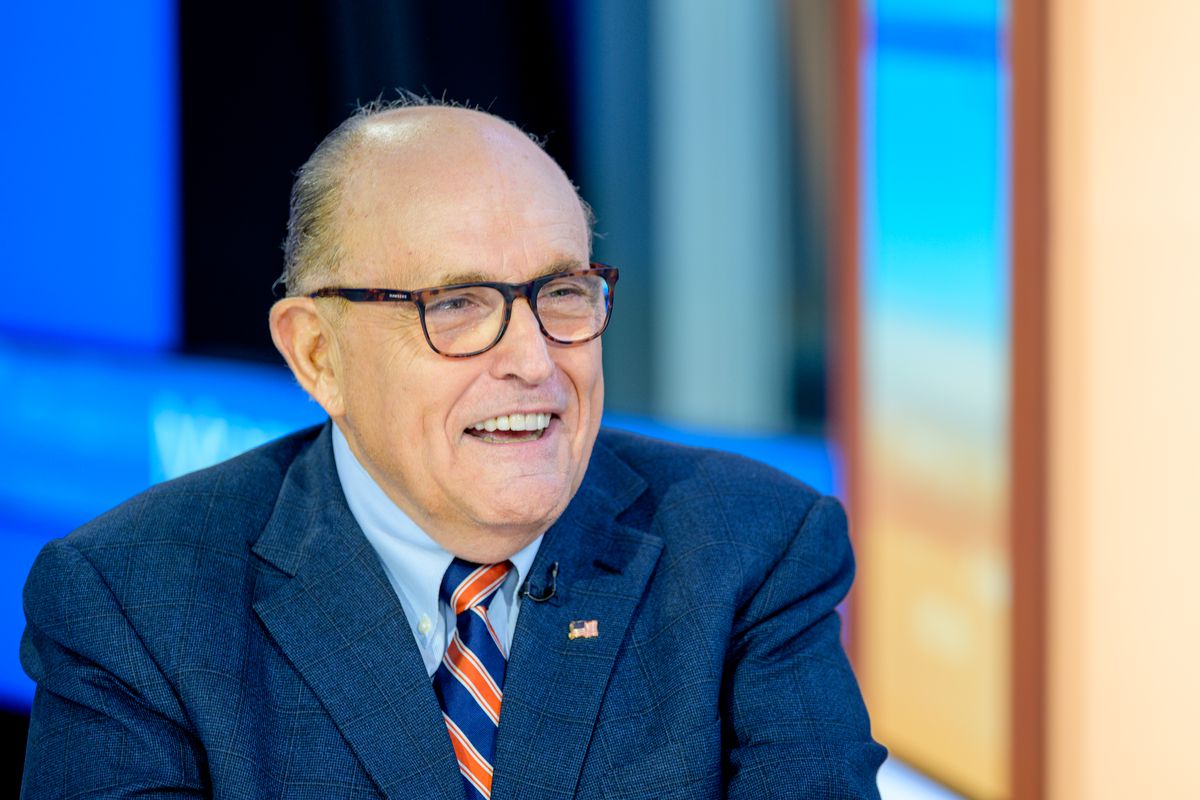 Think about this. What happens when a high profile lawyer, defending a notorious alleged criminal, is stopped in the street by reporters and asked about the case? His typical response is, “No comment”. One cannot talk about an ongoing court case outside of court. There is no “court of public opinion”. The only opinion that matters is the opinion of the presiding judge.

I know the politicians and news agencies know this. When things were going well for Trump, he was surrounded by smiling faces. Now that he needs help, all he gets is a cold shoulder. I sympathize. I know how it feels, although, I have never had 1 billion dollars. Maybe it is easier to take when you got that much money?

Anyway, Rudy Giuliani has served Trump well in the past. When the FBI wanted to call Trump into the office for an interview, Giuliani said, “No, that is for the convenience of the FBI, it does not help you at all”. Good advice, I think. Giuliani is a famous prosecutor, I think he knows what he is doing.

This is all gonna feel so good when Giuliani lowers the hammer in court. He is doing the right thing by not revealing his evidence before he gets to the judge. If Giuliani cannot get it done, I do not know who can. I have not always liked Rudy, but, I think his heart is in the right place. Go Rudy Baby.