I am against rioting, looting, and vandalism.  However, I am for peaceful protests.  President Trump’s job, after the Floyd death, was hard to do.  We had peaceful protestors mixed with outlaws in our streets.  While good citizens voiced their complaints to police in the open, the radicals were looting and burning.  So when I heard the president say, “dominate the streets” with the military, I was alarmed.

The situation is different now.  The protest have for the most part gone quite since Floyd was buried.  Now the criminals are destroying property in broad daylight, right across the street from the White House.  President Trump, I think now is the time to “dominate”.  We presently have a very clear picture of who the criminals are. 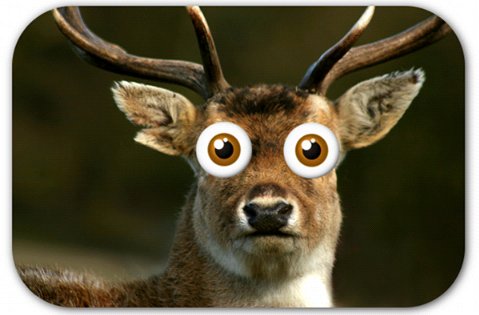 The president made some good campaign promises in the previous election cycle:

You know what I mean.  He is very effective as a president when he sticks to the “script”.  When he has to go  “off script”, he appears to flounder.  The protests after the Floyd death are simply off script and the president is disturbingly ineffective.  I would have preferred that the president show sympathy to those upset by the death of a man in handcuffs; and furthermore, I would like to see real police action when nearly every national monument in our country is under attack – right in the middle of the day.

I am writing this because I am worried.  If Biden gets elected as president, I will constantly worry if our foreign policy is based on someone in Biden’s family getting a “sweetheart deal”.  However, the Floyd murder has revealed, what I think, is a serious flaw in the president’s character; and that flaw is, lack of good judgement.

If the president stays on script, he is fine.  But if something comes up that is off script, he appears to freeze like a deer caught in the headlights.  Maybe this is not a character flaw.  Perhaps, it just appears that way because the job of being president is just so hard.  Let us see what happens next time.