Talos said Monday that the acquired assets consisted of 16 properties in which Talos currently holds a working interest, all located in its U.S. Gulf of Mexico Shelf core area.

Castex Energy 2005 emerged from bankruptcy in 2018 and is controlled by prior first lien lenders. 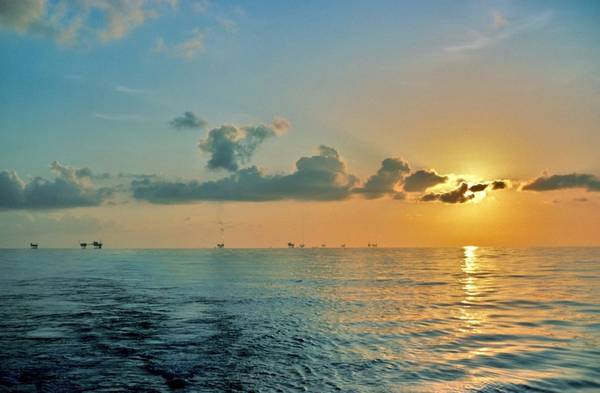 According to Talos, as of April 1, 2020, and based on an early June 2020 strip price case, the acquired assets had proved reserves of approximately 17.6 MMBoe, with over 66% classified as proved developed reserves.

Talos said the purchase price of $65 million would be paid through the issuance of around 4.95 million Talos Energy common shares at closing and $6.5 million of cash. The effective date of the transaction is April 1, 2020, with closing expected to occur in the third quarter of 2020 and is subject to customary closing purchase price adjustments.

Further, Talos Energy on Monday said that its borrowing base has been confirmed at $985 million following its semi-annual redetermination process.

President and Chief Executive Officer Timothy S. Duncan commented: “We are very pleased with the continuing strong support we’ve received from our bank group considering the historic dislocation in our industry in recent months. As we look forward to the second half of 2020, we’re highly confident in the financial strength of the Company and believe we are well-positioned for continued growth.”

Duncan continued: “The bolt-on acquisition includes additional ownership in an attractive set of positive cash-flowing assets in which we already have interests, and securing operatorship for the majority of these assets also provides us with greater control moving forward. This tactical deal with a compelling valuation highlights the importance of continuing to remain opportunistic and commercial in the current environment. The ability to utilize our equity as a consideration in this transaction and the previously announced Second Lien Notes exchange transaction demonstrates both our focus on executing value accretive transactions for our shareholders as well as our commitment to protecting our strong credit profile, both of which better position us to continue to evaluate further opportunities.”