Unbelievably, Brooks actually sat down for a video interview with a company called Reconnect just a few months before he was shot to death.  Brooks did have a criminal record and that might explain his behavior.  He implies that the justice system will trick you into a plea bargain and pretend that they are trying to help you; when in actuality, it is an effort to log you into the criminal system and damage your prospects for good future employment. 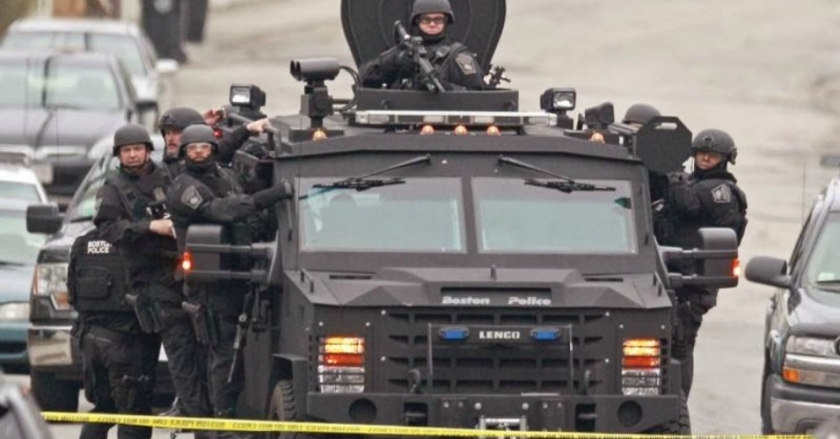 If this is what Rayshard is trying to say, then I agree with him.  Perhaps at one time this behavior was racial; but over the years, the police have been given so much power and have become so militarized, I really do not believe that they care who they suck up in their tentacles.  I think it just comes down to something called “social capital”.  I cannot go into it right now; but if you got it, then you are more likely to escape this evil dragnet.