June 17, 2020 – The U.S. government on Wednesday issued a warning about the threat posed by pirates to boats and oil installations in the southern Gulf of Mexico, in the latest sign of concern about ongoing security challenges facing Mexico. 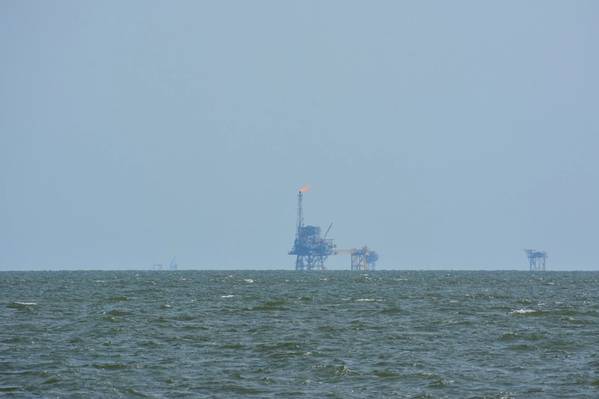 “Armed criminal groups have been known to target and rob commercial vessels, oil platforms, and offshore supply vessels in the Bay of Campeche area in the southern Gulf of Mexico,” the U.S. State Department said in an updated travel advisory.

The overall risk level for Mexico remained the same in the bulletin, but the warning comes after a number of reported incidents in recent months including an attack in November on an Italian flagged vessel off the state of Campeche.

President Andres Manuel Lopez Obrador took office 1-1/2 years ago pledging to bring down record levels of gang-related violence plaguing the country. Instead, however, homicides hit a new record last year and they have stayed high this year.