Hornbeck Offshore Services has filed for chapter 11 to implement a prepackaged reorganization plan, according to a court filing in the U.S. Bankruptcy Court in Houston. 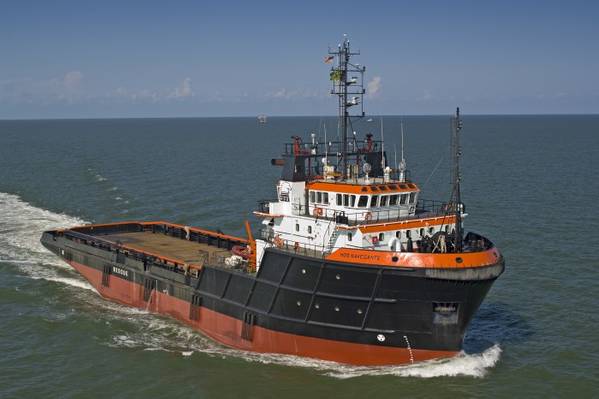 The U.S.-based offshore vessel owner with more than $1 billion in long-term debt announed in March that it was negotiating wth lenders a restructuring support agreement and said it was moving toward a preackaged chapter 11 filing in the Southern District of Texas.

The company lists both assets and liabilities in the range of $1 billion to $10 billion.