I never did like biology.  Chemistry was my thing.  Biology was just too squishy, yucky, and smelly.  As I get older however,  I am being forced to think about it – the germs, the disease, the pandemics, and all the other things you just want to forget.  Particularly in light of COVID-19. 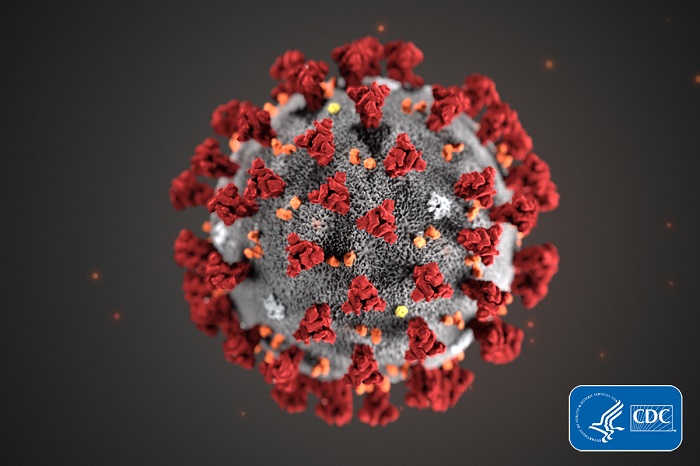 Ever since I took high school biology, I have been practicing social distancing on my own.  Since I was 16, I have been acute to coughing, sneezing, and the related sicknesses.  Some like to say that religion has killed more people than any other cause.  In my opinion, it is human filth – disease.  Things like AIDS, typhoid, Spanish Flu, Black Plague, and cholera come immediately to mind.

I recently stopped to think, “what is a virus?”.  It is a non-living thing.  Just a pack of DNA that has no purpose other than to replicate itself.  It does this by entering the cells of a host, hijacking the nucleus, then using the cell to replicate the viral DNA.  It produces no energy, has no metabolism, forms no working community.  When the virus leaves the cell, the host is either badly damaged or completely destroyed.

Evolutionary theory claims that life started billions of year ago when the earth’s atmosphere was basically things like water, ammonia, and methane.  Lighting supplied the energy catalyst to cause reaction and complex molecules like proteins and nucleic acids were produced.  Fast forward a few billion years and you get people.

But somewhere in this process, viruses were created – a non-living parasite that destroys life.  I am in a quandary.  This existential question is haunting me:  Is the deck stacked against us on earth?  As Jean Paul Sartre would say, “No Exit”?  No matter how much we try, we just cannot outrun the virus?  The same biological system that keeps us alive is also hardwired to destroy us at the most fundamental level – DNA?  Maybe this  is what Soren Kierkegaard meant by “Fear and Trembling”.  It is unexplainable, yet it is there; at the very fundamental core of our being.  What can we do except take that “leap of faith”?

The same type of question haunted me when I studied thermodynamics in college:  The Second Law (Entropy).  It basically states that the best efficiency you can hope for is a perfect world, and even then the best you can get is something significantly less than 100% efficiency.  The lost energy is going straight into the cosmos and the entropy (chaos) of the universe is constantly increasing.  The authors of my book, Van Wylen and Sonntag essentially said, “we do not know where things are going under this scenario, but we are sure God has it under control.”  On the contrary, my thoughts were, “we are doomed before we get started”.

A famous sociologist, Herbert Spencer, said that economics is just more cellular biology.  People who are cells themselves also act like cells and cooperate with other people for survival.  On the flip side, bacteria are cells and we have white blood cells that do battle with them.  Likewise, people engage in warfare too.  But, can people also act like viruses?  What is this game of life all about?  Where is it all going?  If there ever were an Adam and Eve, then we are definitely living  a “Paradise Lost”.  I feel this way when I really think about what a virus is.

I do not know the answers to these questions but I will leave this subject with a quotation from the movie “The Matrix”.  This is the scene where Agent Smith is questioning Morpheus.

Agent Smith: I’d like to share a revelation during my time here. It came to me when I tried to classify your species. I realized that you’re not actually mammals. Every mammal on this planet instinctively develops a natural equilibrium with the surrounding environment but you humans do not. You move to an area and you multiply and multiply until every natural resource is consumed. The only way you can survive is to spread to another area. There is another organism on this planet that follows the same pattern. Do you know what it is? A virus. Human beings are a disease, a cancer of this planet. You are a plague, and we are the cure.