The lawsuit, filed Nov. 20 in Travis County District Court, is the latest development in a first-of-its-kind dispute between Tulsa-based Williams Cos. and Exco Operating Co. over the Dallas-based company’s authority to flare natural gas that comes up with the oil it pumps from the Eagle Ford Shale in South Texas. In December 2017, Exco asked the Railroad Commission for permission to burn off excess gas from dozens of oil wells and later asked for a two-year extension of that authority.

The request was unusual because the wells were already connected to a pipeline gathering system owned by Williams that’s capable of transporting the fossil fuel to market. When oil and gas producers ask the Railroad Commission for permission to flare, which they have increasingly done amid a historic oil boom in the state, it is often because they are unable to hook up to a pipeline. 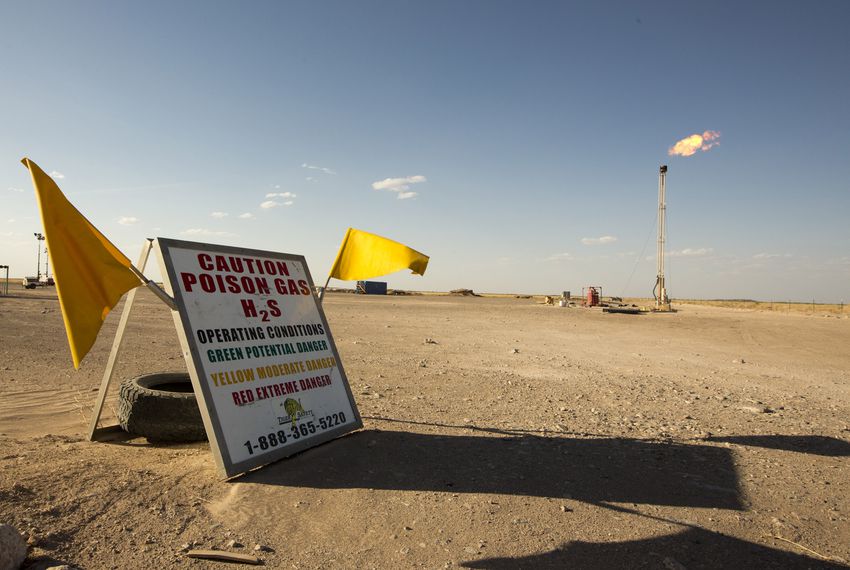