Ever since I was a child, I have heard politicians say, “we are going to Washington to fight for you”.  Now I think, what did we get?  In 4th grade, I was told by the teacher that I could no longer lead the class in prayer because it is against the law.  Abortion was made legal.  The death penalty was brought back.  Gay marriage was forced on all 50 states.  Men can use women’s restrooms.

Politicians are not fighting for me.   In my opinion, they are fighting for the people who fund their elections.  Everyone knows that the guy with the most money typically wins an election – although there are a few exceptions in history.  In in case, you have no chance of winning without money. 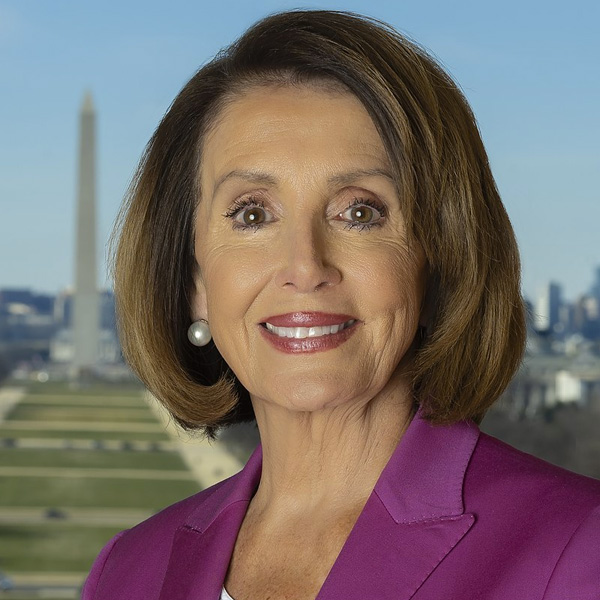 For the next few weeks, I am going to republish the campaign money stats as provided by OpenSecrets.org.  I do not have all the details worked out, but let us take this as an open ended experiment.  First of all, my focus will start with Nancy Pelosi, then I will move to the other top Democrats who are giving impetus to these  impeachment hearings.