The first 25 Impactful Veterans In Energy Luncheon, sponsored by Hart Energy, was held at the Marriott Marquis in downtown Houston on Dec. 5, 2019.  The luncheon honored 25 military veterans for their service in our armed forces and for their accomplishments in the energy industry.  It was a nice event, at a nice venue.

One of the notable speakers at the luncheon was Pete Hegseth of Fox News.  He served in a few theaters of war like Iraq and Afghanistan with the US Army.  He also got his undergraduate degree from Princeton and a masters from Harvard.  At the luncheon, he was honored with the Service Beyond The Uniform Award.

The Special Guest Speaker was David Bellavia.  He served with the US Army in Iraq and received the Congressional Medal of Honor.  David is the only living recipient of this award.  He resides in Buffalo, NY

Here is a list of the veterans honored for their achievements:

For more information on this event, please contact Jennifer Jones at Hart Energy.  She is here in the Houston Area. 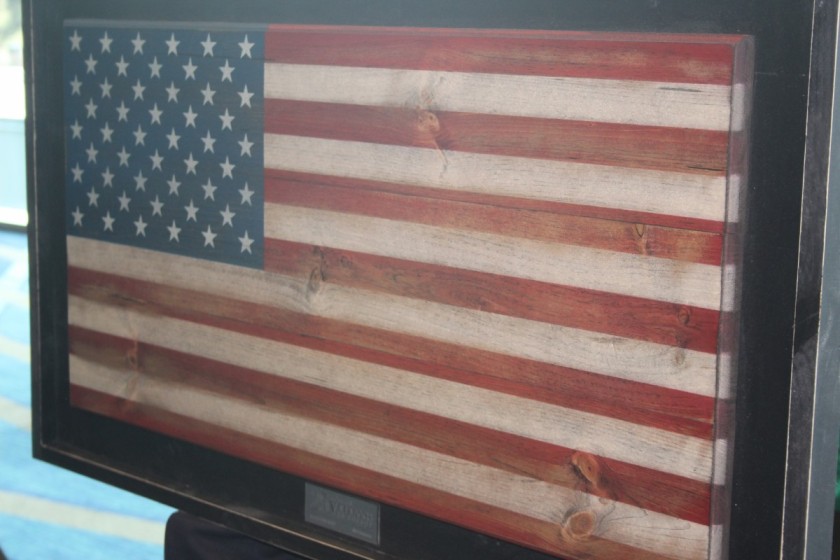