It was a beautiful day on November 23, 2019, at Rice Stadium, as Rice University squared off against North Texas.  Rice is on a roll by having won its first game last week against Middle Tennessee, 31- 28.  Things were no different last Saturday against North Texas.

Rice really looked different this week against North Texas.  The Owls really had a pep in their step, a bounce in their demeanor.  That’s what I call good morale.  Rice has a tendency to fall into lethargy when things are not going well, and the other teams in the conference appear to have some type of instinctual ability to sense that.  But not this time, I can say the Owls really played with confidence.

The Owls opened the game with their talons ready.  In the first half, Booker and Walter, scored a touchdown apiece for Rice.  The Owls also kicked two field goals.  There was a lot of popping going on down on the field, interceptions and fumbles on both sides.  But Rice came out ahead.  By half time, the score was Rice 20, North Texas –  the determinant of

In the second half, you could see a definite change in North Texas – they had gotten it together.  It appeared like Rice kinda dropped the engine down a notch, to just cruise on in for the win.  Not so, North Texas roared back to score two touchdowns (Fine and Siggars).  The final one was in the middle of the 4th quarter with about 8 minutes left (Siggars).

Then, the unthinkable happens, Trammell, for Rice, fumbles the following kickoff on the Rice 24 yard line!!!  I thought, “How is this possible?  Rice snatching defeat from the jaws of victory”.  But miraculously, Rice held on, stopping North Texas on downs.

As fired up as North Texas was, I though for sure they would win:  21 to 20.  Nope, Rice made some good pass and run yardage and just simply ran the clock out of time.  A show of some excellent football and poise for the Rice team. 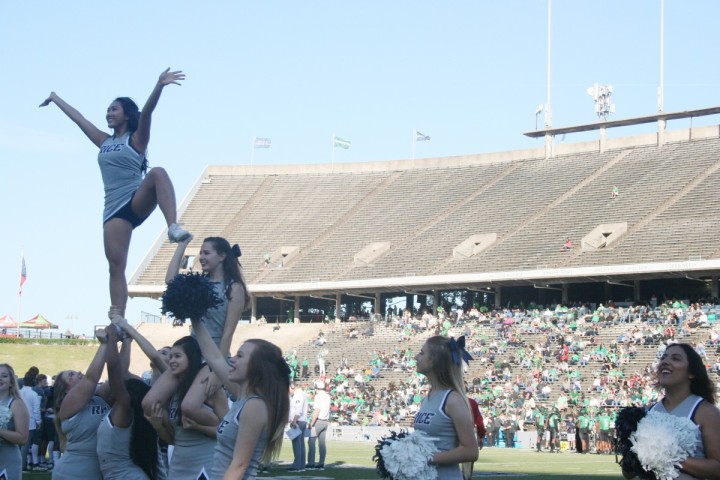 I think Rice can have an great team next year.  All they gotta do is get in that weight room over the off season and bulk up, and learn to play a more physical game.  They need to use more forearms and elbows, and just show the other team that Rice cannot be intimidated.  I think they can do that and still be good at studying “time dilation” and “iterative techniques to a system of non-linear equations”. 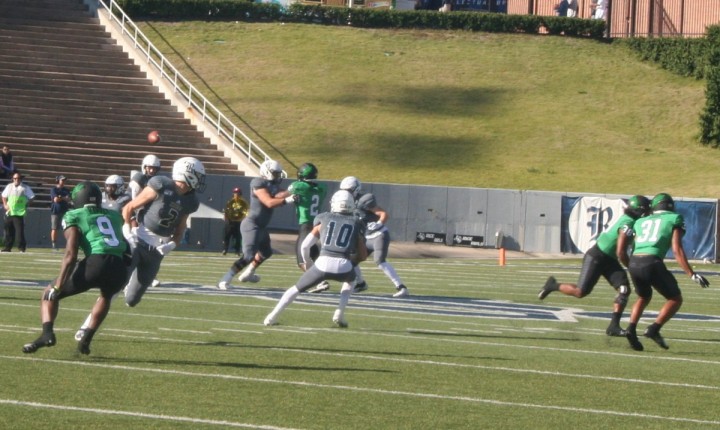 The final game of the season for Rice is at UTEP, next week.  I think the Owls can do it.  Be there, or be square.  Thanks for following these series of articles on Rice Football.  Please enjoy more photos below of Saturday’s game. 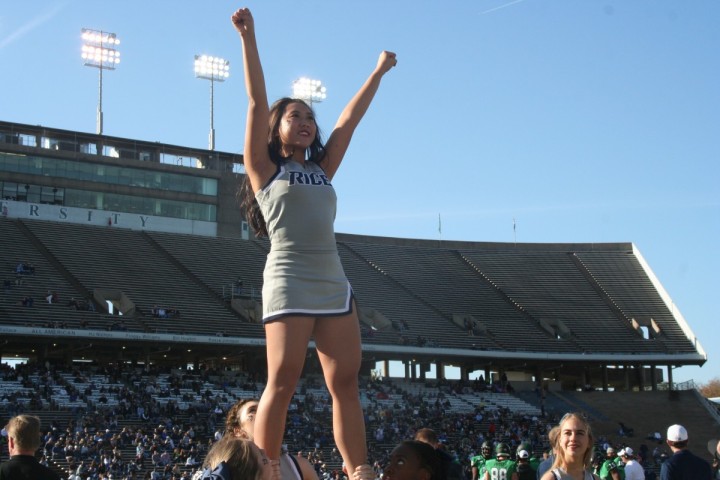 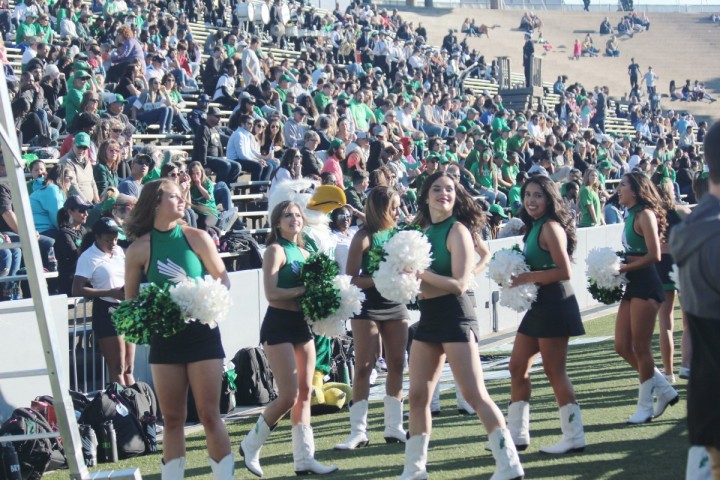 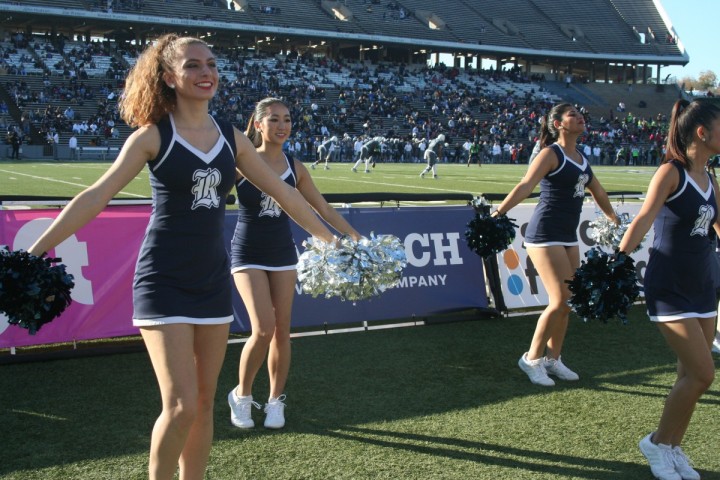