October 21, 2019, Royal Dutch Shell has pulled out of the Khazar offshore project next to the giant Kashagan field in Kazakhstan and a multinational consortium including Shell is also dropping plans for the adjoining Kalamkas block, officials said on Monday. 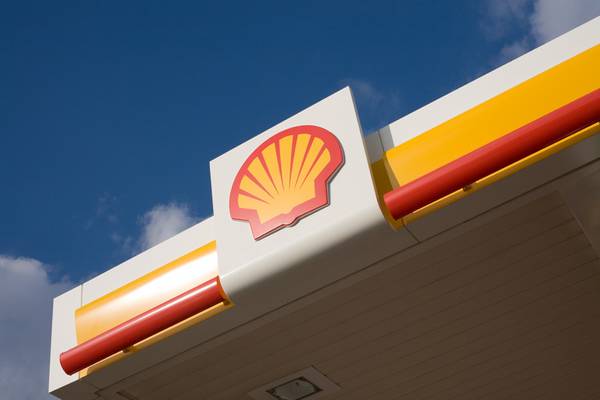 “The (Khazar) project was not competitive enough versus other opportunities in Shell’s global portfolio,” the company said.

Shell had invested about $900 million in Khazar, a unit of Kazakh state energy firm KazMunayGaz said in a statement.

Shell, KazMunayGaz and Oman Oil Co were partners in Khazar, part of the Pearls offshore block. It was not immediately unclear if either of its two partners planned to buy Shell’s stake.

Kazakh authorities said a consortium including Shell, Eni , ExxonMobil, CNPC, Total, Inpex and KazMunayGaz was also quitting Kalamkas, for which it holds the licence.

The Kalamkas-Khazar project costs were estimated at $5 billion with production starting in the late 2020s, according to Wood Mackenzie analyst Ashley Sherman.

“Whether it’s because of tough logistics or complex geology, the shallow waters of Kazakhstan’s offshore face obstacles to full competitiveness against lower-cost deepwater opportunities elsewhere in the world,” Sherman said.

Energy companies have spent more than $50 billion on developing Kashagan which has been plagued by delays and cost overruns.

Kazakhstan hopes Kashagan and its infrastructure will serve as an anchor for the development of smaller satellite fields.