I had the pleasure of attending the Whiskies Of The World tasting event in Houston on October 3, 2019, at the Houston Chronicle Building, Hwy 59 and 610.  Having been in this energy business since the age of 18, I know that networking is a big part of the industry.  Fine spirits just seem to be a natural fit in the grand scheme of things

As for myself, I spent most of the night tasting rye malt whisky.  That was the first drink I had and it hit me well.  They tell me that single malt is the best and to stay away from that blended whiskey stuff.  I think its true. 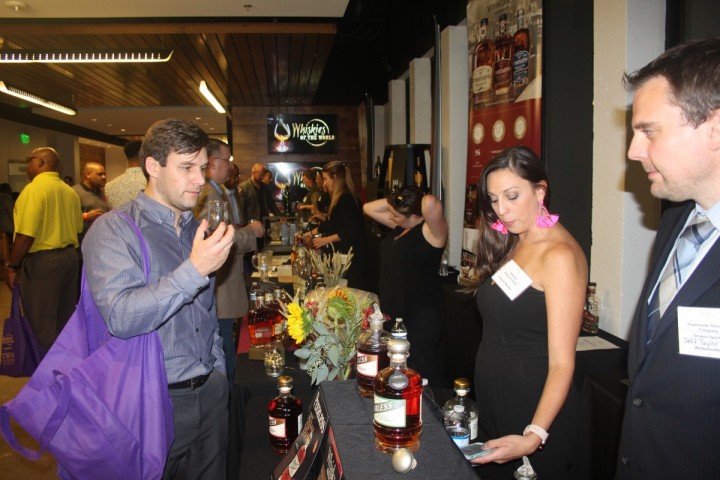 Another one that caught my eye, was Balcones Distilling.  I had some of their flagship single malt whisky and blue corn whisky (actually made from blue corn).  Located in Waco, Texas, they get their name from the Balcones Fault Line that runs from Waco, through Austin, and down to South Texas.  Balcones is Spanish for Balconies.  When you drive down Balcones Way in Austin and see the cliffs, you know why they call it Balcones. 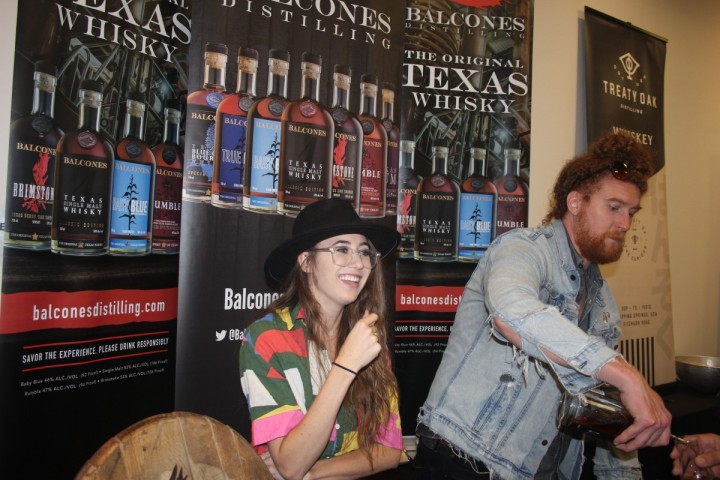 Believe it or not, my favorite at this yearly event is Sugarlands Shine.  This is not really whisky, its moonshine, made in Gatlinburg, TN.  The distillery is located at the entrance of the national park, in the Great Smokey Mountains.  It comes in many flavors and tastes really fine.  This year I found out that the owners appear on the Discovery Channel – a TV series called Moonshiners.  The company is also a major sponsor of NASCAR.

Whiskies of the World is a yearly event in Houston.  To find out more information, please see their website:  http://www.whiskiesoftheworld.com.  See you next year. 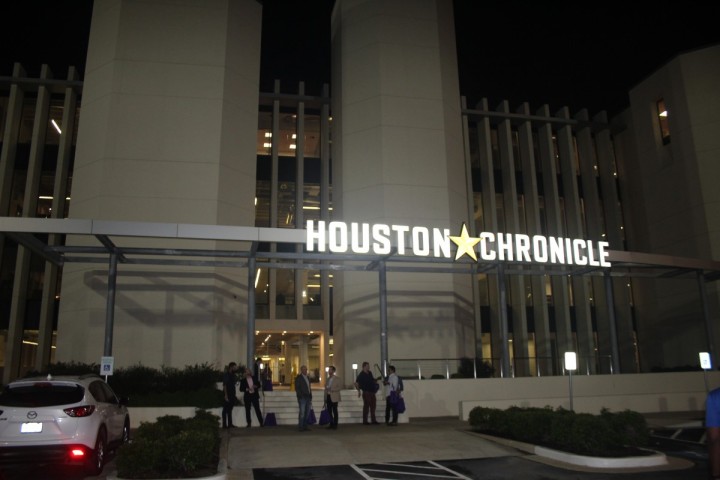