A seizure warrant and forfeiture complaint were unsealed today in the U.S. District Court for the District of Columbia alleging that Oil Tanker “Grace 1,” all petroleum aboard it and $995,000.00 are subject to forfeiture based on violations of the International Emergency Economic Powers Act (IEEPA), bank fraud statute, and money laundering statute, as well as separately the terrorism forfeiture statute. 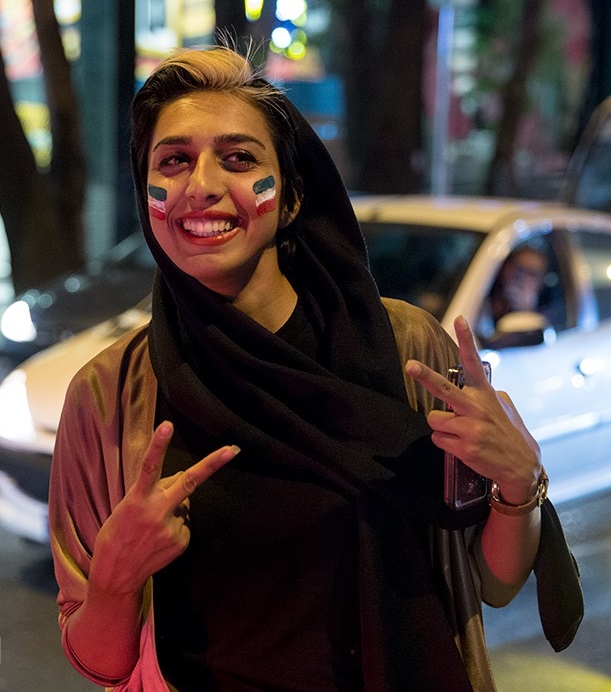 The documents allege a scheme to unlawfully access the U.S. financial system to support illicit shipments to Syria from Iran by the Islamic Revolutionary Guard Corps (IRGC), a designated foreign terrorist organization.  The scheme involves multiple parties affiliated with the IRGC and furthered by the deceptive voyages of the Grace 1.  A network of front companies allegedly laundered millions of dollars in support of such shipments.

A seizure warrant is merely an allegation.  Every criminal defendant is presumed innocent until, and unless, proven guilty, and the burden to prove forfeitability in a civil forfeiture proceeding is upon the government.

In announcing the indictment, U.S. Attorney Liu commended the work of those who investigated the case from HSI and FBI. They also expressed appreciation for the Criminal Division’s Office of International Affairs for its assistance in this case. Finally, they acknowledged the work of Assistant U.S. Attorneys Faruqui and Hudak and National Security Division Trial Attorney David Lim who are handling this matter, with assistance from Paralegal Liz Swinec and Brian Rickers, and Legal Assistant Jessica McCormick.