Chicago, IL (July 26, 2019) – The United States Court of Appeals for the Seventh Circuit issued a unanimous opinion affirming dismissal of a class action brought against MH client Direct Energy on behalf of its Illinois variable-rate electricity customers. The Seventh Circuit agreed with the District Court that the plaintiff failed to plead any facts suggesting that Direct Energy’s rates were too high or were not based on others available in the competitive market—despite the plaintiff being given three opportunities to draft his complaint. 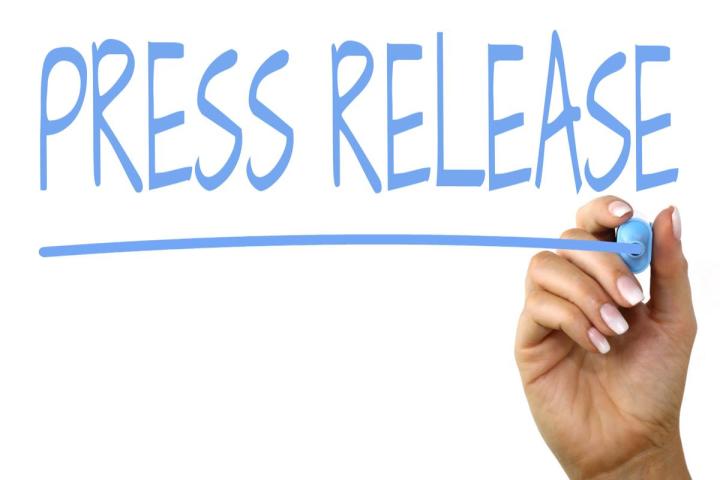 This case is one in a series of class actions filed against competitive suppliers like Direct Energy that challenge the companies’ pricing practices with no factual support. MH has been at the forefront of defending against those claims. Its win in the Seventh Circuit builds on its earlier victory in the Second Circuit. The Seventh Circuit is now the second federal appeals court to affirm Direct Energy’s variable-rate pricing practices and to reject misguided attempts to reregulate energy markets through the courts.

MH lawyers Matt Matthews and Diane Wizig represented Direct Energy in the District Court and were assisted by Jay Chambers in the appeal.