Here is an item I think of interest.  Buy American, what is wrong with that?  I must admit the President’s statement is a bit hard to read because of the legal language; but, in general,  sounds pretty good, especially as regards steel.  If Sweden and Japan compete in the steel markets, then why cannot the US?

I speak to people in the industry and ask them why the US buys inferior Chinese steel instead of better US steel.  They tell me, it is of a lower quality, but Chinese steel is good enough.  I think to myself, when I get a flat tire, I could buy a new $200 tire or I could go to a junk yard and buy a used tire for $10 – the used tire is good enough. 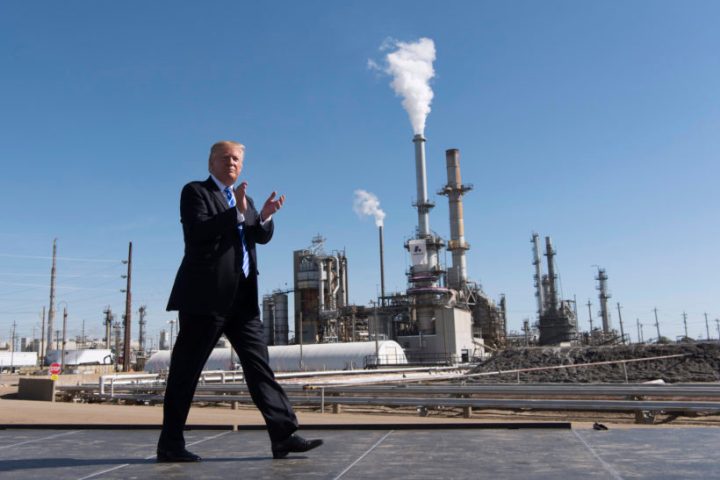 By the authority vested in me as President by the Constitution and the laws of the United States of America, and to promote the principles underlying the Buy American Act of 1933 (41 U.S.C. 8301-8305), it is hereby ordered as follows:

Section 1.  Policy.  (a)  As expressed in Executive Order 13788 of April 18, 2017 (Buy American and Hire American), and in Executive Order 13858 of January 31, 2019 (Strengthening Buy‑American Preferences for Infrastructure Projects), it is the policy of the United States to buy American and to maximize, consistent with law, the use of goods, products, and materials produced in the United States.  To those ends, my Administration shall enforce the Buy American Act to the greatest extent permitted by law.

(c)  The policies described in section 1(b) of this order were adopted by the Federal Acquisition Regulatory Council (FAR Council) in the Federal Acquisition Regulation (FAR), title 48, Code of Federal Regulations.  The FAR should be reviewed and revised, as appropriate, to most effectively carry out the goals of the Buy American Act and my Administration’s policy of enforcing the Buy American Act to its maximum lawful extent.  I therefore direct the members of the FAR Council to consider measures that may better effectuate this policy.

Sec. 2.  Proposed Rules.  (a)  Within 180 days of the date of this order, the FAR Council shall consider proposing for notice and public comment:

(i)   an amendment to the applicable provisions in the FAR that would provide that materials shall be considered to be of foreign origin if:

(ii)  an amendment to the applicable provisions in the FAR that would provide that the executive agency concerned shall in each instance conduct the reasonableness and public interest determination referred to in sections 8302 and 8303 of title 41, United States Code, on the basis of the following-described differential formula, subject to the terms thereof:  the sum determined by computing 20 percent (for other than small businesses), or 30 percent (for small businesses), of the offer or offered price of materials of foreign origin.

(b)  The FAR Council shall consider and evaluate public comments on any regulations proposed pursuant to section 2(a) of this order and shall promptly issue a final rule, if appropriate and consistent with applicable law and the national security interests of the United States.  The head of each executive agency shall issue such regulations as may be necessary to ensure that agency procurement practices conform to the provisions of any final rule issued pursuant to this order.

Sec. 4.  Additional Actions.  Within 180 days of the date of this order, the Secretary of Commerce and the Director of the Office of Management and Budget shall, in consultation with the FAR Council, the Chairman of the Council of Economic Advisers, the Assistant to the President for Economic Policy, and the Assistant to the President for Trade and Manufacturing Policy, submit to the President a report on any other changes to the FAR that the FAR Council should consider in order to better enforce the Buy American Act and to otherwise act consistent with the policy described in section 1 of this order, including whether and when to further decrease, including incrementally, the threshold percentage in subsection 2(a)(i)(B) of this order from the proposed 45 percent to 25 percent.  The report shall include recommendations based on the feasibility and desirability of any decreases, including the timing of such decreases.

Sec. 5.  General Provisions.  (a)  Nothing in this order shall be construed to impair or otherwise affect:

(i)   the authority granted by law to an executive department or agency, or the head thereof, including, for example, the authority to utilize non-availability and public interest exceptions as delineated in section 8303 of title 41, United States Code, and 48 CFR 25.103; or

(ii)  the functions of the Director of the Office of Management and Budget relating to budgetary, administrative, or legislative proposals.

(b)  This order shall be implemented consistent with applicable law and subject to the availability of appropriations.

(c)  This order is not intended to, and does not, create any right or benefit, substantive or procedural, enforceable at law or in equity by any party against the United States, its departments, agencies, or entities, its officers, employees, or agents, or any other person.