India and China are exploring ways to keep taking Iranian crude after U.S. sanctions hit in November, according to ESAI Energy’s recently published Middle East Watch Crude. Iran’s national tanker company, NITC, has begun insuring cargos to both countries, and rupee- and renminbi-riyal payment mechanisms are also on the table for New Delhi and Beijing. Iran’s other customers in Asia and Europe will make deeper cuts to Iranian crude imports, given the growth of alternative supplies from the Middle East, the U.S., Brazil, and Russia. 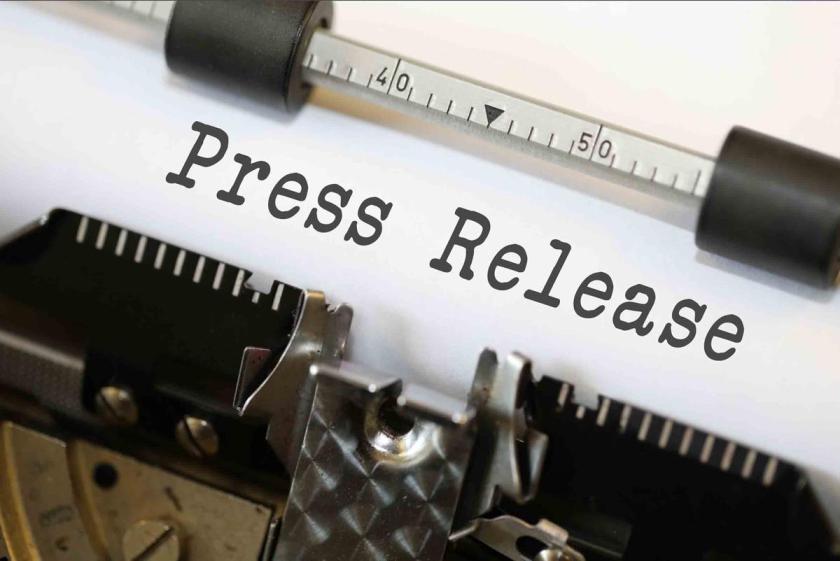 India and China will continue to take almost 1.0 million b/d of crude from Iran under sanctions, down from about 1.3 million b/d. The cuts will come almost entirely from India. New Delhi hopes to secure waivers from Washington to continue taking about half of the nearly 600,000 b/d it imported from Iran in the first half of 2018. The U.S. is unlikely to agree that New Delhi needs as much Iranian crude as it says it does, given that its refiners can process a wide variety of crude grades.

“India is seeking waivers but has also asked its refiners to prepare to reduce Iranian imports to zero,” explains Amrit Naresh at ESAI Energy. “A middle path is more likely, which would see India continuing to import 200,000 to 300,000 b/d of Iranian crude after sanctions hit. China’s imports are unlikely to fall below the 680,000 b/d it has taken in so far this year, but we expect a larger reduction by Iran’s other customers. The overall impact will be a reduction in Iranian exports of about 1.1 million b/d.”